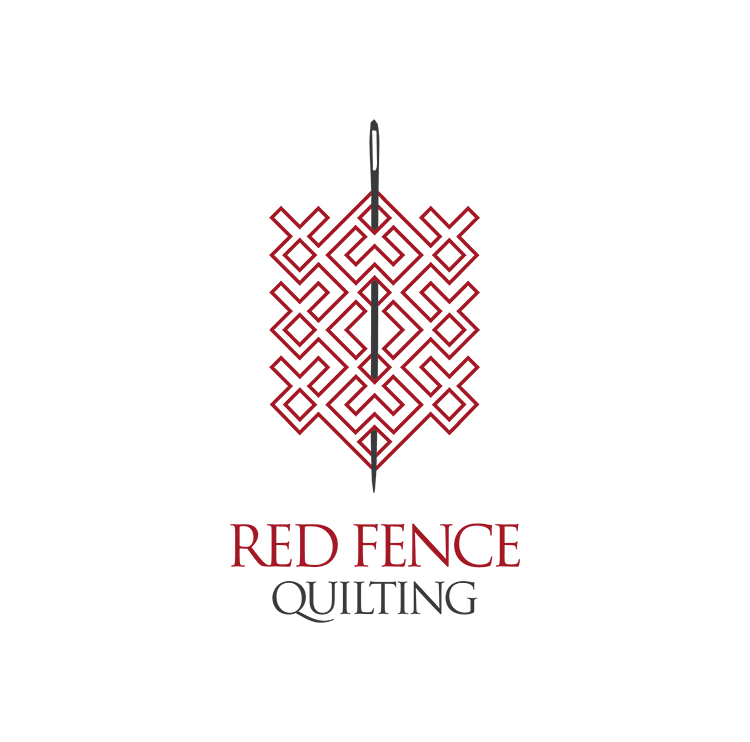 Quilt Throw for a Wonderful Lady 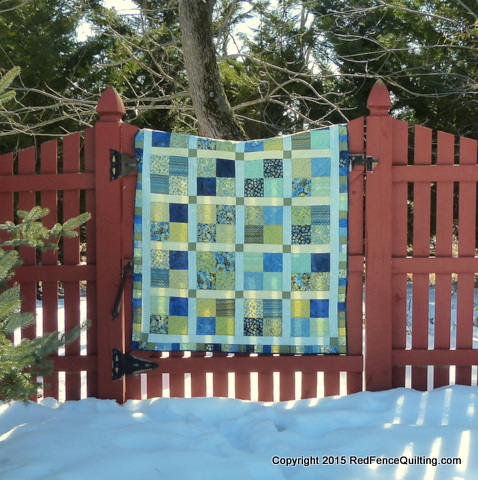 Blocks of four fabric squares surrounded by light blue paisley and matching smaller squares created a cornucopia of blues, greens, and yellows in my latest quilt. It was my attempt to create a warm and cozy throw for a very special lady, my sister-in-law.  She is one of the people in this world that welcomes each person into her home with a warm hug. I wanted to pick fabrics that would give her a sense of a warm cozy fire in the fireplace. I had two charm packs named Indian Summer Blue by Dover Hill for Benartex with prints of yellows, greens and blues and a charm pack of blues. 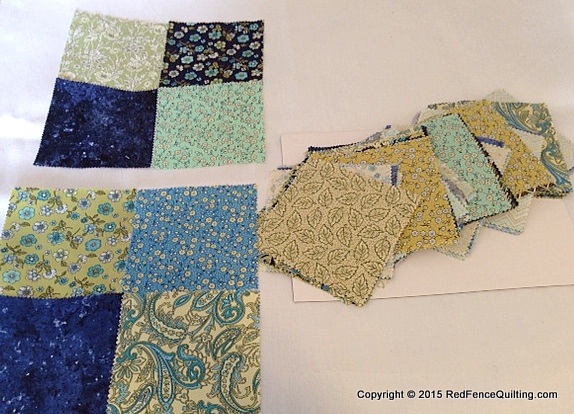 Amazingly, with these packs, I designed her quilt. I didn’t have enough 5×5 squares to make a decent size throw, so I added an olive green and designed around the lack of squares. I decided to have a basic 4-square block with a dark and light pattern. I placed a 2½ inch sashing to each block of four. I added a celery paisley from Michael Miller’s French Journal series as a horizontal sashing and a Michael Miller Robin’s Egg Blue Paisley as a vertical sashing. For the backing, I chose a 108 inch yellow print flannel fabric and Warm and White batting. 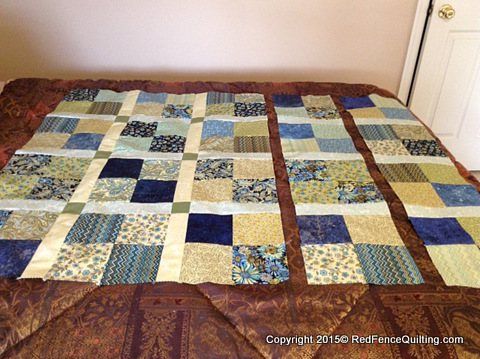 The throw comprised of 4 blocks across and 5 blocks down. After the basic pattern was established, I added a Michael Miller French Journal Robin’s Egg Blue Paisley border around the basic quilt pattern. 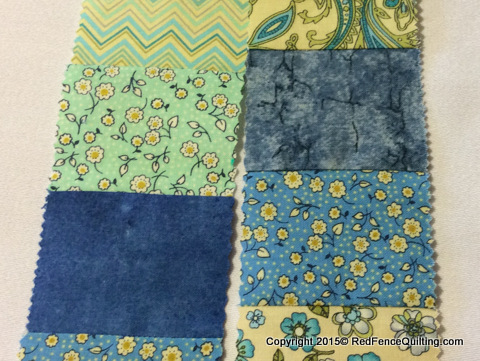 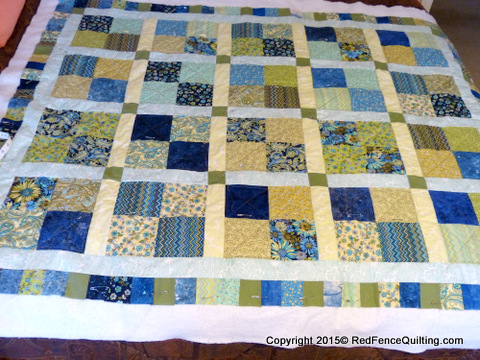 I stepped back and looked at the throw. I was tempted to end there. I was concerned about the borders. At the risk of a wavy border, I added 2½ inch blocks sewn together as a final border. The quilt top was starting to get a little wavy, so I forewent adding a yellow batik border.

Now for the exciting part, I decided to quilt this quilt, myself. Nervously, I chose to quilt a crisscross pattern with tan thread through the 4 squares block with an offset stitch around the larger square. 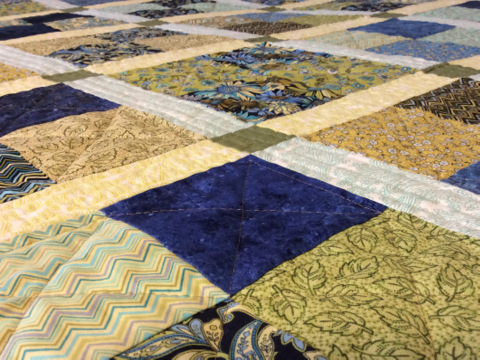 I quilted three long rows on each of the sashings with yellow thread on the Celery paisley and blue thread on the Robin’s Egg paisley. I finished with a crisscross pattern in tan thread on each small square on the outer border. 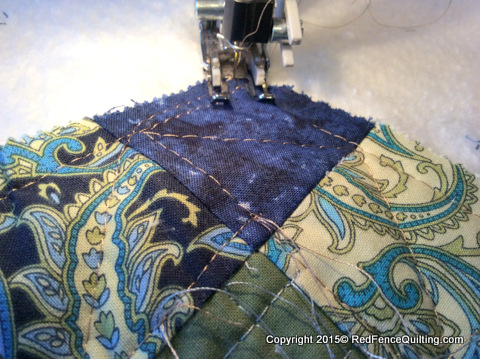 The pattern is easier to see on the flannel backing.

I finished the quilt throw with a wonderful navy batik. I used six 2 ½ inch wide 40 inches long sewn together to make a small binding around the throw. I like to sew the binding on the front and pull to the back to hand sew. It is more work, but I like the result.

What do you think?

Have a wonderful day!